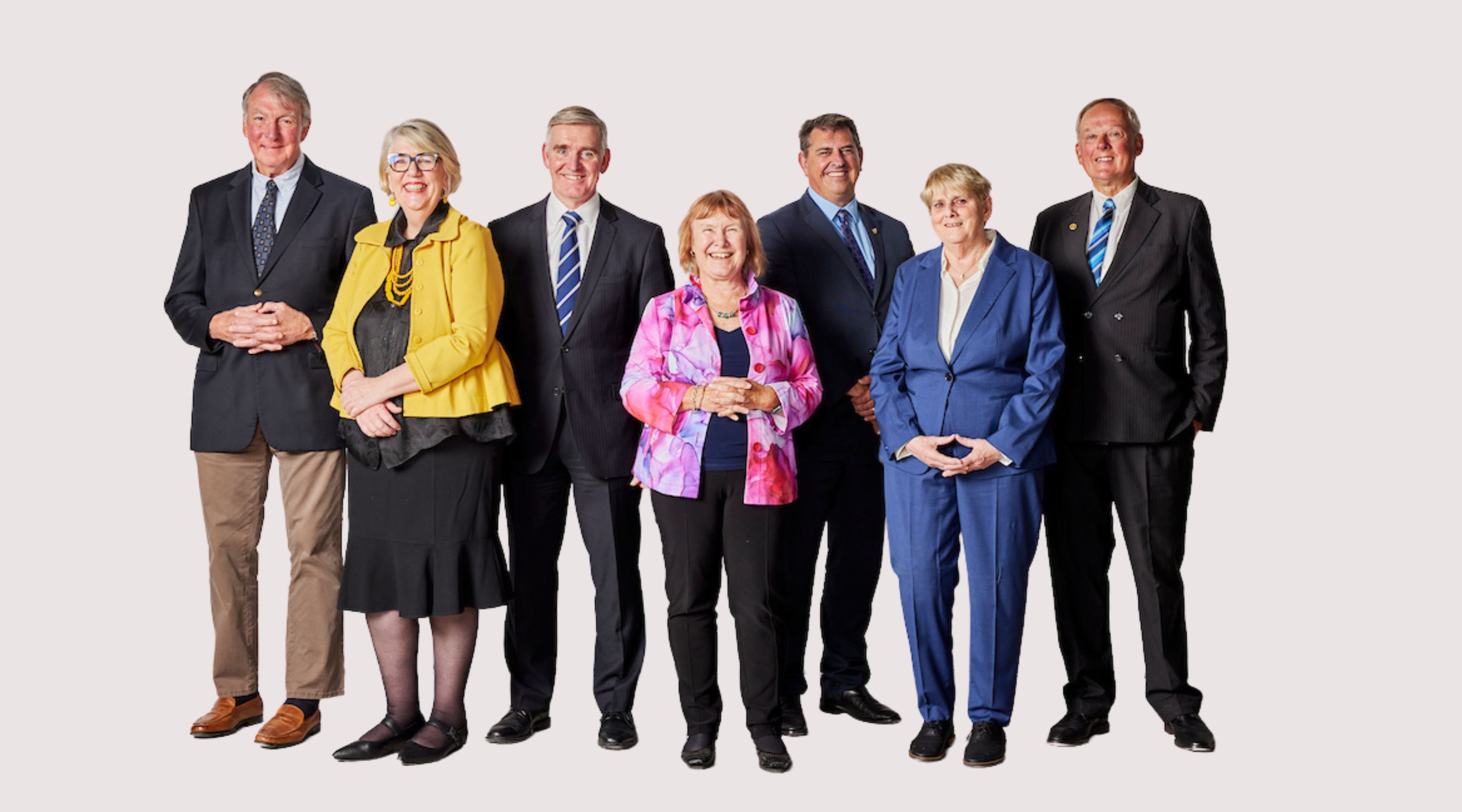 Our Board of Directors

Achieve Australia’s voluntary board members are representatives from a range of sectors and professional backgrounds who are passionate about social inclusion for people with disability. They all have a deep understanding of how their experience and expertise can be translated into the disability sector.

Our Board of Directors provide strategic guidance, expert advice and diligent governance. They are an invaluable resource in our work for people with disability. 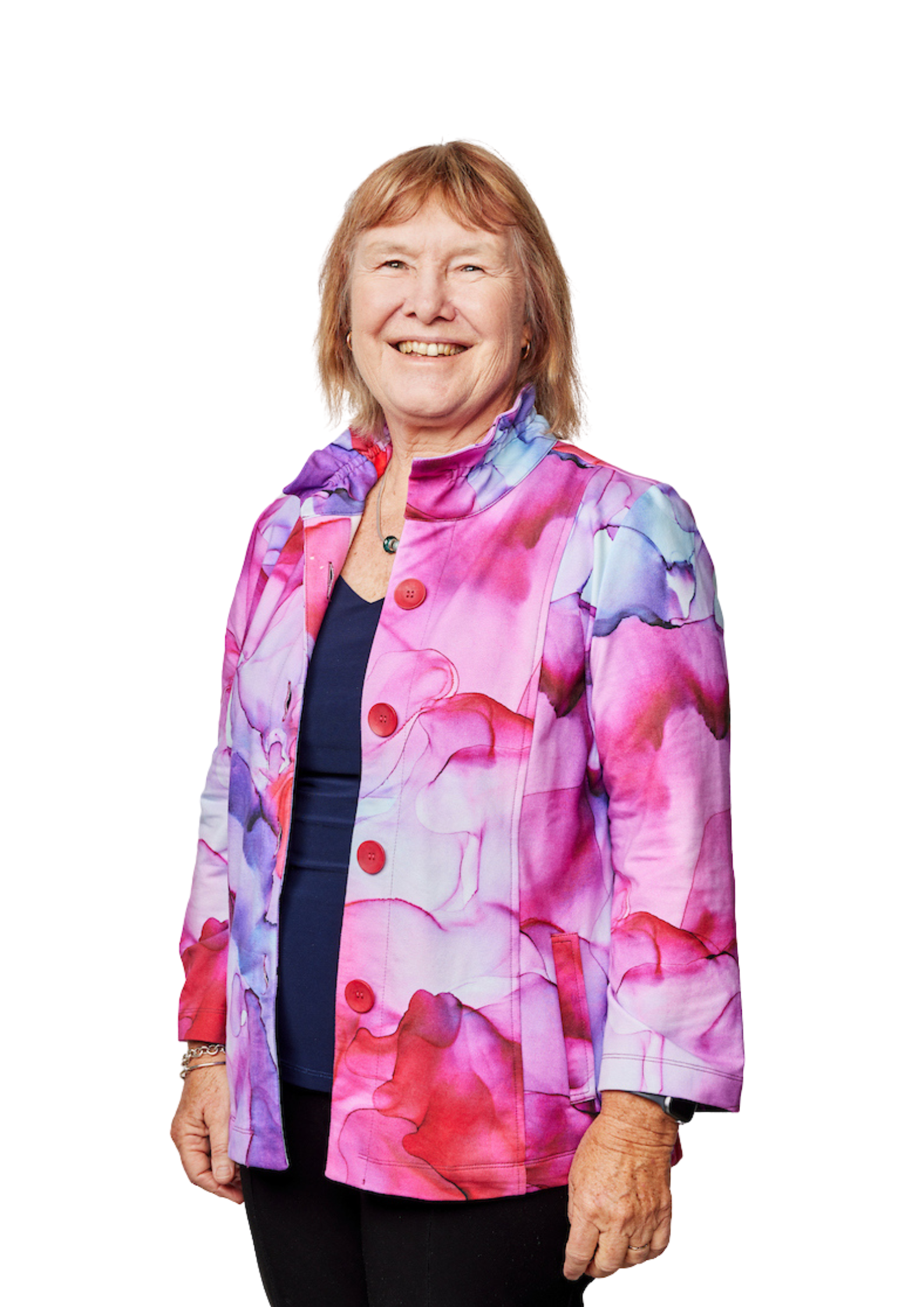 Kerry became Chair of Achieve's board in October 2022. She has extensive experience in the disability sector and has served as a Director on several government and not for profit boards.

Kerry’s career includes being Managing Director and CEO of The Northcott Society from 2008 to 2020, where she led the organisation through a period of enormous change and growth.

She is the Chair of Northcott Innovation, a Director of Healthy North Coast Ltd and a member of the Board of Trustees of Western Sydney University where she chairs the Finance and Investment Committee

Kerry has extensive human resources, research, and teaching expertise in the areas of anti-discrimination, equal employment opportunity and social justice.

Her working life has moved through a range of industries and roles, largely with organisations that are focused on service to the community. Early in her career, she worked as a junior lecturer at Sydney University, and then in the NSW Parliament as a researcher.

Kerry moved from there to take up roles in Equal Employment Opportunity and Human Resources for Sydney Water, and then into operational management in Sydney Water and Australian Water Technology P/L. Kerry then joined St Vincent’s and Mater Health Australia, first as Group Human Resources Manager, and then as Executive Director of St Vincent’s Hospital and Sacred Heart.

In academia, Kerry was appointed to the College of Adjuncts at Western Sydney University. And she has worked as an academic at both Sydney University and the University of Technology. Kerry has undergraduate and postgraduate honours degrees in Government and Public Administration.

Kerry is deeply interested in using design thinking to foster innovation and better co-design of services and systems for the people who use them, particularly disadvantaged and minority communities. In 2015 Kerry was voted among the top 25 Australians in Pro Bono Australia’s Impact List and in 2007 she was chosen as the NSW Telstra Businesswoman of the year in the Community and Government sector.

Jenny joined the Achieve Board in 2016 after serving three terms as a Member of the Legislative Council of New South Wales (1991-2015).

As a Member of the NSW Parliament, Jenny chaired and served on numerous parliamentary committees and inquiries covering the gamut of government portfolios and was one of the Parliament’s presiding officers. 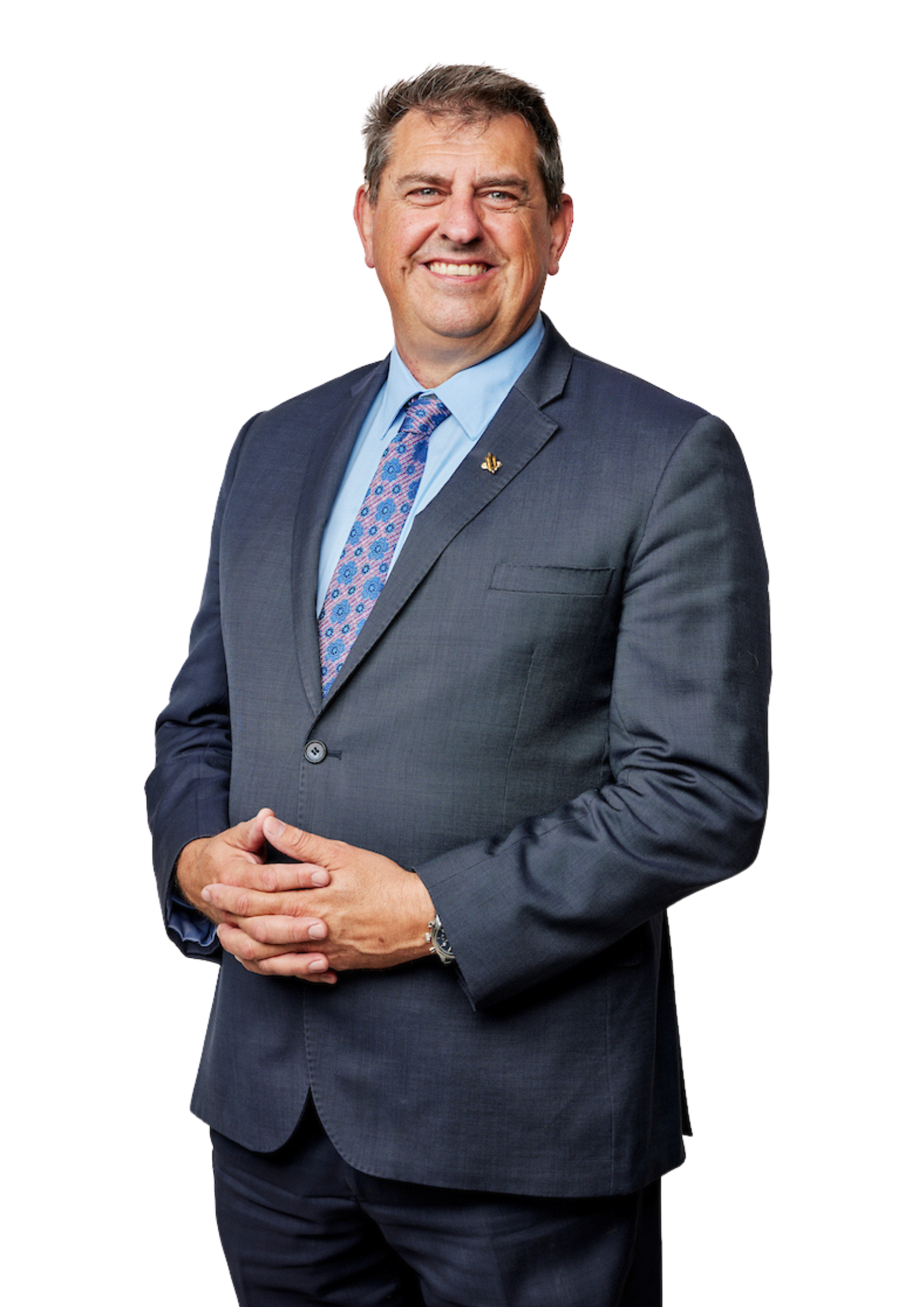 Dr Scott Avery joined the Achieve Australia Board in October 2022. A descendant of the Worimi people, Scott is an academic, disability researcher and Aboriginal scholar.

Scott is currently a Senior Lecturer in Indigenous and disability studies at the University of Western Sydney. He is also actively engaged with the First Peoples Disability Network Australia undertaking extensive community research. He is the author of ‘Culture is inclusion: a narrative of Aboriginal and Torres Strait Islander people with disability’, which was published by the First Peoples Disability Network Australia in 2018.

Scott has extensive experience presenting on behalf of the First Peoples disability community to government and the United Nations. He serves on the advisory committees at the Lowitja Institute of Aboriginal and Torres Strait Islander Health Research, and the National Disability Research Partnership. Scott also serves on several expert advisory groups at the Australian Bureau of Statistics and the National Disability Data Asset for the collection and use of data affecting Aboriginal and Torres Strait Islander peoples with disability.

Scott brings a wealth of experience to Achieve Australia across disability, health, government relations, and achieving social equity through policies and services. He has extensive knowledge of the systems that support people with disability and experience in social policy research. Before this role, she was the Foundation Director at the National Institute for Intellectual Disability at Trinity College, Dublin, where her work supported a mission of Inclusion through Education, Research and Advocacy.

Patricia has taught courses in human services and special education at University of Auckland and co-edited two texts promoting value-driven and person-centered disability services. In Ireland and New Zealand she has led significant projects in residential deinstitutionalisation and special needs education. 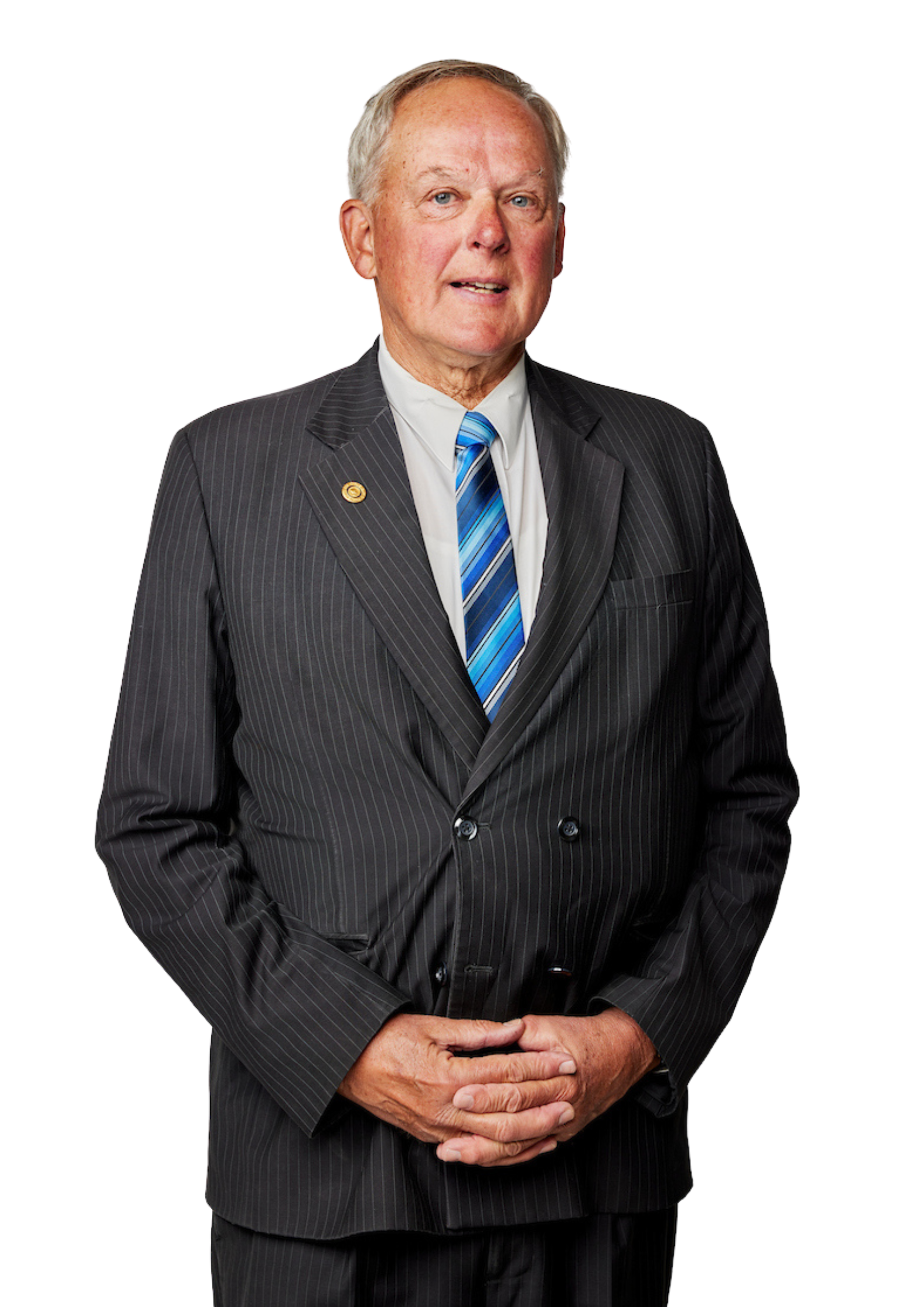 Colin Westman joined the Achieve Board in 2017. He brings to the organisation skills in financial, risk and operational management, as well as business development and human resources.

Colin began his career as an actuary with City Mutual Life then progressed through increasingly senior roles with Mercer, Marsh & McLennan Companies Inc. and Rice Warner.  He is also active in Rotary and is currently Treasurer of the Rotary Club of Sydney. 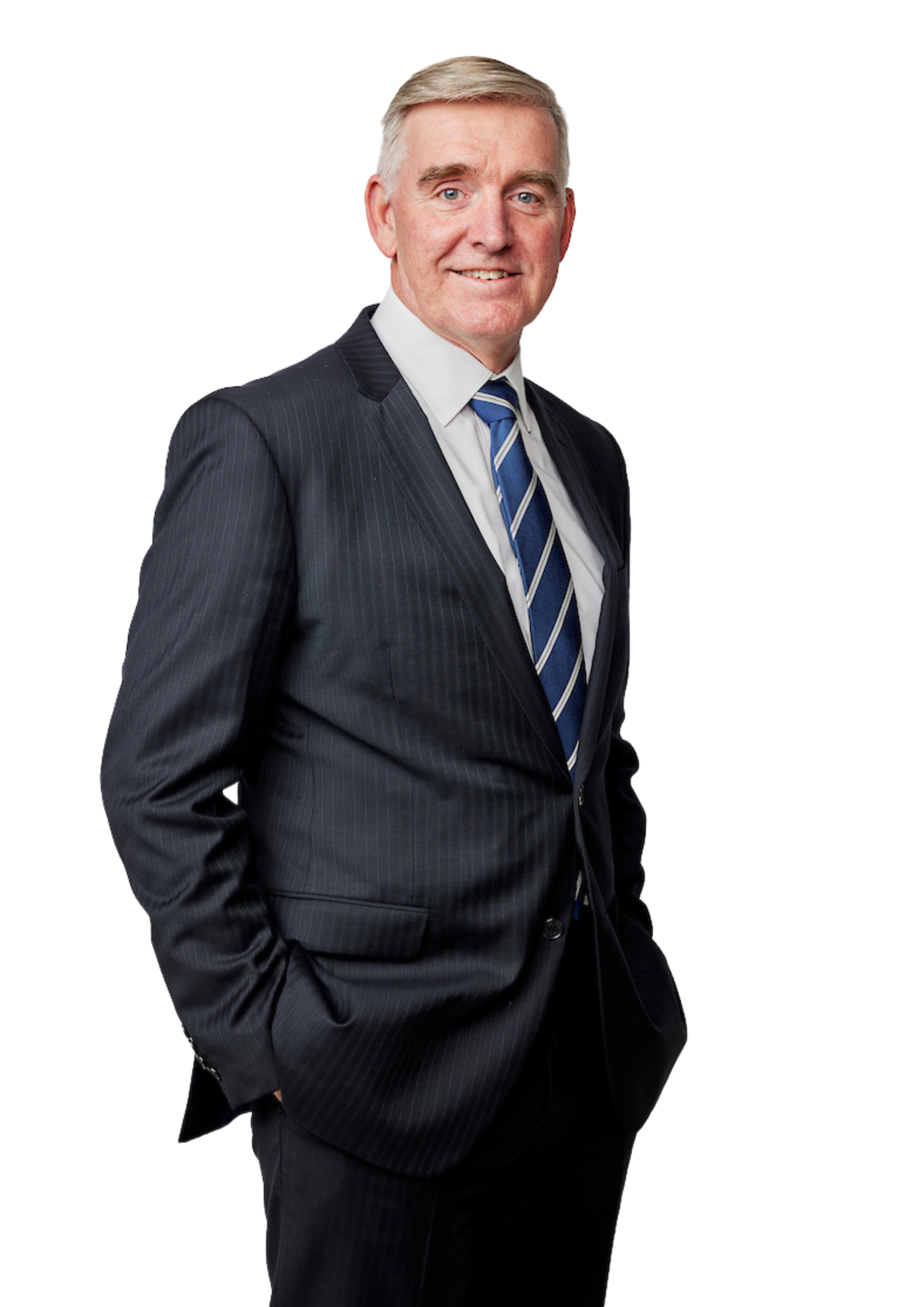 Robert’s career has focused on governance, risk and compliance and he has worked for Deloitte and Origin Energy. He is currently Chief Risk Officer at Transgrid.

Robert joined the Achieve Board in 2016.  His career has focussed on governance, risk and compliance for more than 30 years. He joined Deloitte as a graduate accountant and moved through a specialisation in external audit before focusing on internal audit and risk management.  After 22 years with Deloitte, including 10 as a Partner, Robert headed up the internal audit function of Origin Energy for 3 years.

He returned to professional services for 2 years as a Director of the Internal Audit Bureau followed by the establishment of a privately owned consultancy.  More recently he returned to a short corporate role at Endeavour Energy before joining Transgrid in 2017 as Head of Internal Audit.  In 2021, Robert was promoted to Chief Risk Officer at Transgrid.